Choosing the Best Cake Decorating Airbrush Kit - Which Airbrush Set is Best for You?

An airbrush set can be a great addition to your cake decorating tools. You can use it to save time by coloring/spraying large areas of icing or fondant in less time (no need to hand color huge amounts of fondant). You can also use an airbrush to create beautiful designs and "works of art," use it with stencils, and to color flowers, etc.

In one (single) action (pulling back on the trigger), the single-action* variable airbrush will spray color and air at the same time. The more you pull back on the trigger, the more color is sprayed. (The amount of air remains constant, based on the compressor's setting.) The intensity of the color and width of the spray is determined by how far the trigger is pulled back and how close or far away the airbrush is from the surface. The farther the trigger is pulled back, the more color is released. And the closer the airbrush gun is to the surface, the smaller the spray area covered. As you come away from the surface, the spray area widens.

At the bottom of this page are several airbrush projects created by Roland Winbeckler using a single action* variable airbrush.

A dual-action airbrush gun requires performing two actions at once (usually pressing down and pulling back on the trigger at the same time), with each action controlling one variable - 1) the amount of air released and 2) the volume of color sprayed. It can take some getting used to learning how to control both at once (sort of like driving a stick shift car vs. an automatic).

We have found that a single-action variable airbrush is usually all that is necessary for most cake decorating needs.

If you are new to airbrushing or just want to improve your skills, be sure to check out Roland Winbeckler's Airbrush Techniques For Cake Decorating Book as well as our many other Airbrush Supplies.

Siphon-feed airbrushes draw color from a color cup/jar that is often beneath the airbrush gun. The color receptacle is often a jar that uses suction (and may require more air pressure) to draw color into the airbrush. This type of airbrush can often hold larger amounts of color than the gravity-feed type and is often used for covering large areas (like painting uses). They also are known for wasting some of the media during the siphoning process.

The compressor must be powerful enough to produce enough air pressure to provide a smooth flow of air and color, but not so powerful that it sprays dents/holes in the icing.

If the compressor is not powerful enough, the spray will look speckled.

A compressor with too much air pressure can create dents/holes in the icing, especially if the icing is soft.

Some compressors have adjustment knobs/controls to adjust the air pressure.

Other Accessories You May Need/Want

A moisture trap/filter can be added between a section of the air tubing (closer to the airbrush gun is better). This filter traps moisture as it makes its way towards the airbrush.

This tends to be more of a problem in warm, humid climates.

Note: A moisture trap is often not necessary with smaller compressors or in low humidity areas.

Be sure to see all our Airbrush Supplies.

How to Clean The Airbrush

Typically, the airbrush can be easily cleaned by filling the color cup with clear water and spraying it out (onto a paper towel works great). Continue doing this until no more color is visible in the spray.

We hope this information has been helpful and that you will consider purchasing your cake decorating airbrush kit and supplies from us.

Also, You May Want to Watch Our Free Cake Decorating Airbrush Videos. 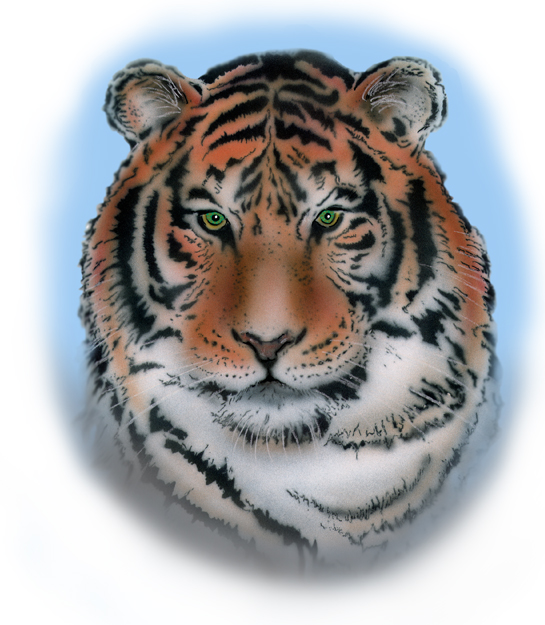 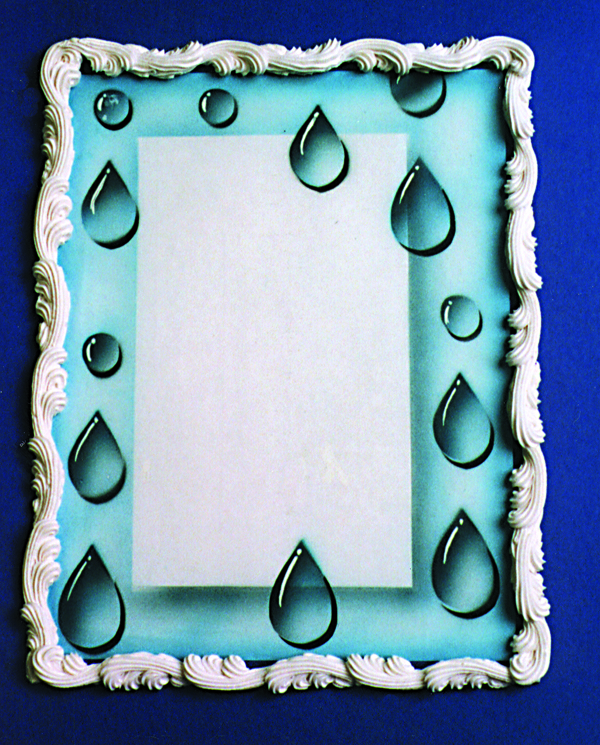 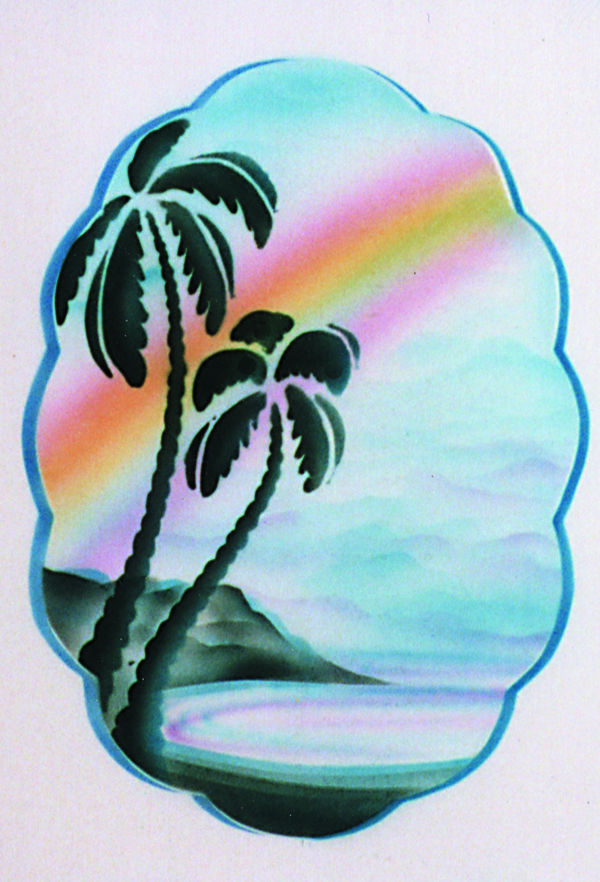 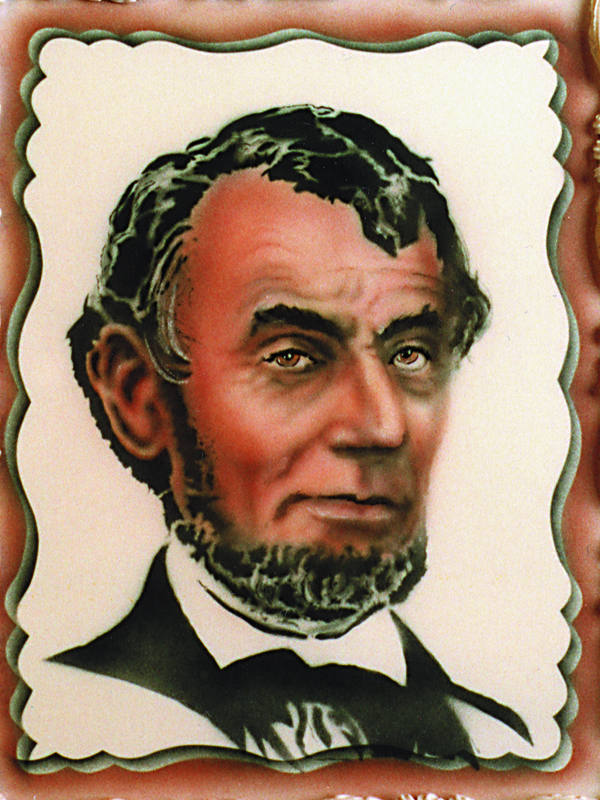 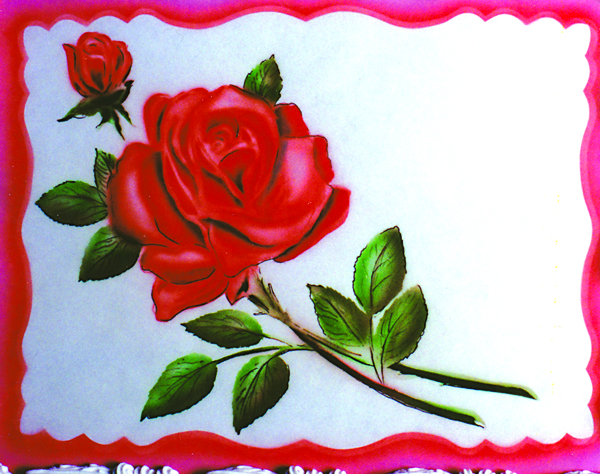 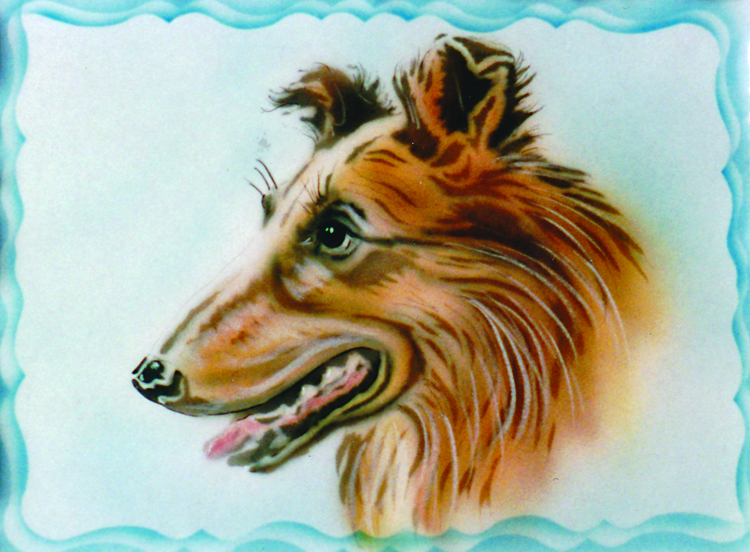 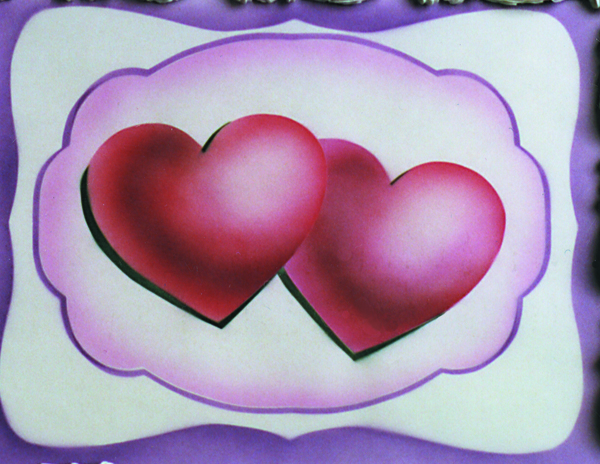 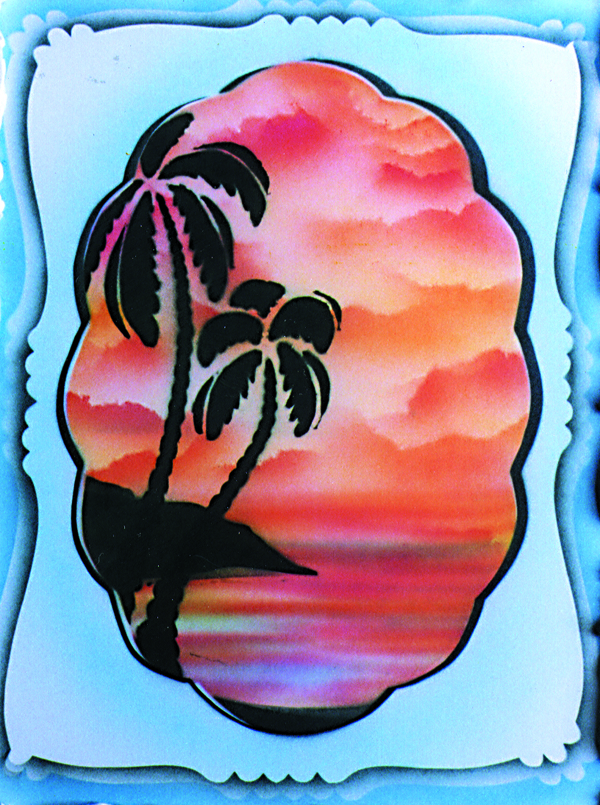